Bagshaws LLP are pleased to announce important and exciting changes within the structure of the firm.

As an organisation, Bagshaws LLP aim to recognise expertise & experience within their members of staff, not only in order to support their career progression but to allow their clients to access the right people and skills.

Philip Hulland, based at Bagshaws’ Bakewell office has been made an Associate Partner. He will begin to have a greater involvement within the running of the business. Philip has a wealth of experience in property & professional services which his clients have benefitted from during his nine years at Bagshaws.

Also, at Bagshaws’ Bakewell office, Lewis Butler & Aaron Cousins have also been rewarded with new positions as Professional Associates. With Lewis starting at Bagshaws in 2017 & Aaron in 2013, both are specialists within their areas of work including property sales, rural property management, tenancy matters, compensation claims & valuation.

Over in Bagshaws’ Uttoxeter office, Julia Hayhurst has also been made a Professional Associate. Julia has been with Bagshaws since 2014 and during that time has become an expert in many professional areas but particularly HS2 compensation claims.

Whilst recognising the achievements of staff on the property & professional side of the business, the partners at Bagshaws also wished to include members of staff from the Livestock & Auctioneering sphere.

Meg Elliott, Oliver Hiles & Peter Oven have all been appointed as Market Associates in order to recognise their expertise in their chosen areas of Livestock Auctioneering.

All three of the new Market Associates have been with Bagshaws for a number of years, particularly Peter who has over 20 years within the firm.

The Partners at Bagshaws would like to congratulate all the newly appointed colleagues & wish them every success in their new roles within the firm.

Bagshaws is nearing its 148th anniversary and these changes show the organisation is in good heart and ready to progress positively into the coming years. 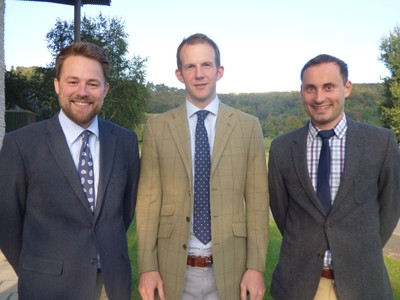 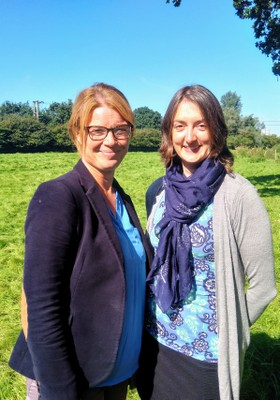 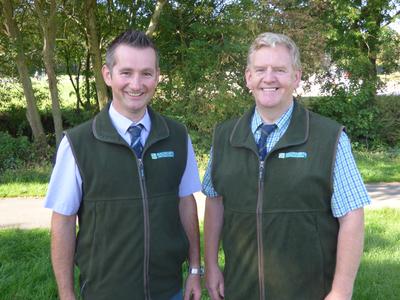 Why not share this article with your friends and family.

You can use our archive below to browse previous blog articles.