707 Cattle and 1,809 Sheep on offer this week with an outstanding trade throughout the market with results exceeding expectations.

The entry of 409 Store & Breeding Cattle included the Annual Consignment of in-calf Limousin Heifers from JW & RG Ede of Youlgreave.  These animals attracted a great deal of interest selling to £1,900 with 13 making over £1,500. A Charolais Stock Bull from Simon Frost realised £2,700.

The excitement in the store ring is certainly driven in part by the trade for Finished Cattle.  There were 129 on offer with top prices 322p and £2,086.  The 53 Heifers averaged a remarkable 236.0p

The SQQ average emerged at a healthy 276.5p.

Friday 10th December: Final Round up of Store Sheep 2021. 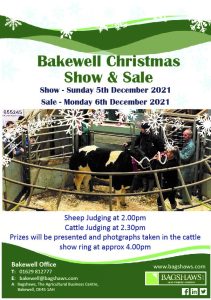 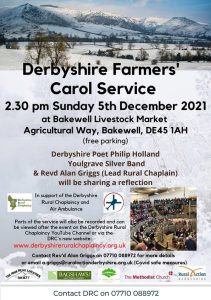 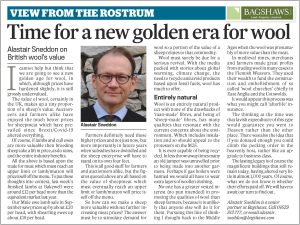 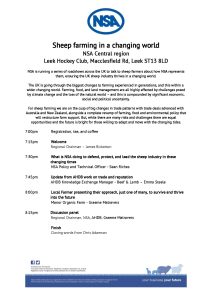 A good entry again and generally more meat on offer led to an improved overall trade throughout.  A returning buyer certainly stamped his mark on the trade with the average up 11 pence on the week.  Young Cows today topped at 216p for a Lim x BB from Ben Simpson, Bradwell.  Better sorts generally 155p plus with some bigger fed Hereford also over 150p and all the big cows coming to over £1200.

The Finished Cattle trade remains at the top of the tree with Christmas orders strong and buyers working hard to secure cattle.

Extra faces around the ring drawn to the sale of JW & RG Ede’s Annual Consignment of 30 in-calf Lim x Heifers.

The Breeding section also included a run of Cows & Calves from Mallaber Partners from Burton on Trent.  Their Shorthorn x cows with Shorthorn calves at foot were keenly sought with examples at £1,600, £1,480 and £1,450, other highlights included 2 Pedigree Charolais Bulls from B & M Frost of Youlgreave, the older one at 29 mnths made £2,700 with the younger one aged 17 mnths at £2,050.

Rather more young cattle this week and a shortage of the strong short finish sorts at the other end of the spectrum.  Angus & Hereford finding plenty of supporters as did the few Black & White.

Overall, a cracking trade right through.

A decent selection with all finding a ready market.

Generally, a poorer show of calves, but something for everyone and a good trade for all.

Of the younger calves a Simmental Bull peaked at £415, Limousin to £335 on two separate occasions and B Blue to £270.

Plenty of interest in the Black & White, but again a small sample to a top of £60.

A total of 552 cull ewes and rams saw demand very brisk for all types, but the very best Texels were in short supply.