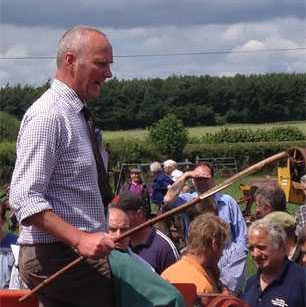 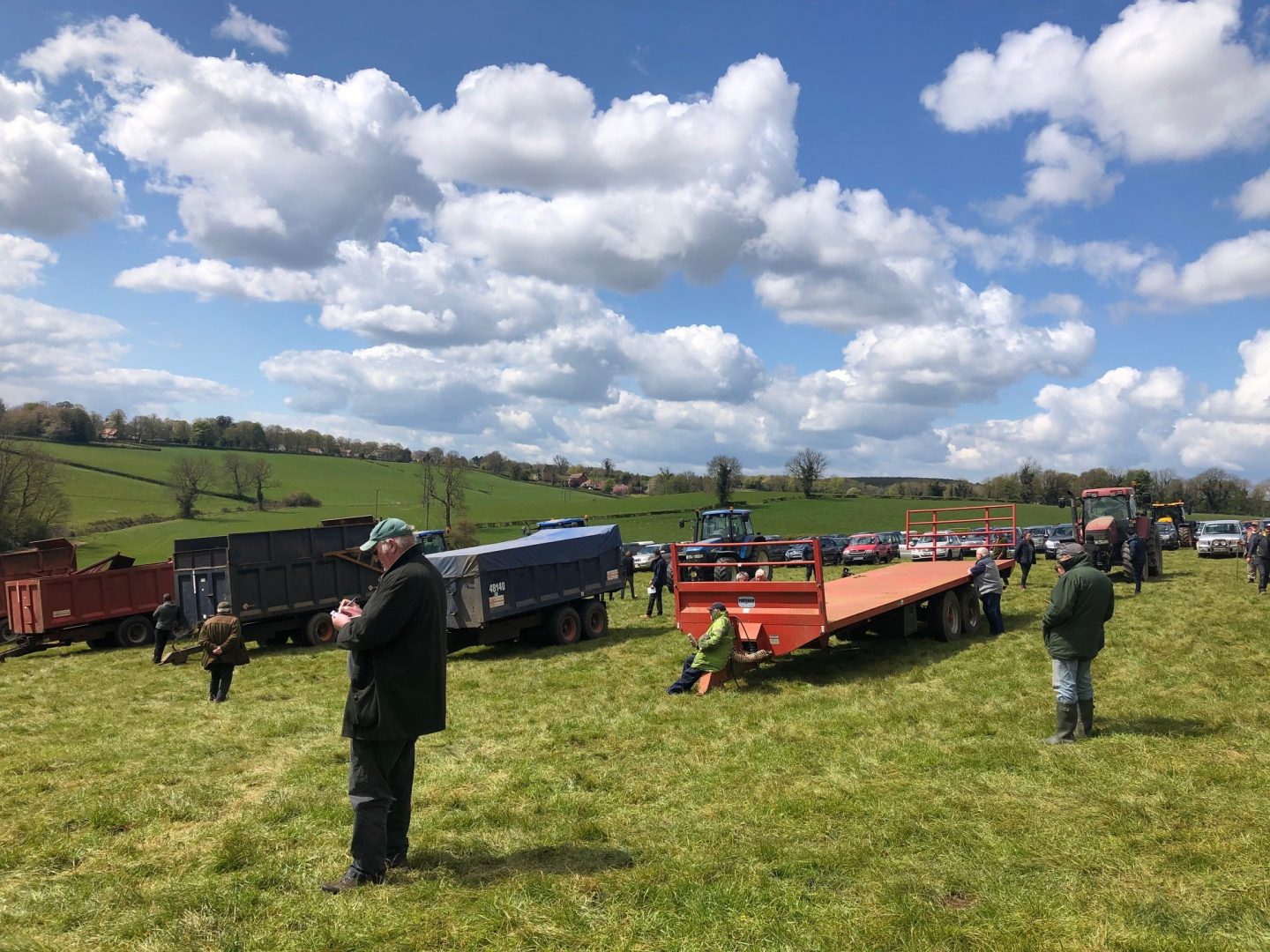 “Where the modern classics hit the heights…”

The dispersal sale on behalf of Porter Brothers held by Bagshaws on the 7th May attracted wide interest. The socially distanced gathering for this outside event saw everything sold from the elevated mobile rostrum and purchasers from as far afield as North Wales, Anglesey and Scotland and the South of England.

Within the early lots;

Within the tractor sundries;

Machinery was very much in demand with;

All the farms equipment had been very well maintained with the;

Within the Trailer Selection the best Ken Wootton Grain and Silage Trailers being 11- and 10-ton models respectively achieved £4,100 and £4,900 but the stars of the trailers were undoubtablythe very well kept Portequip Twin Axle Bale Trailers which achieved £9,100 and £9,250 respectively.

The Teagle 8500 Trailed Straw Blower was in excellent order and was sold locally for £6,400.

As detailed above, the tractors telehandler and modern classic machines attracted wide interest with the;

and on the Leicestershire border soon to come.