Malcolm started his career at Bagshaws in 1982 as a clerk in the markets and after furthering his education, graduated from the Royal Agricultural College in 1988 qualifying as a Chartered Surveyor and Agricultural Valuer in 1991. He has been involved since that day in all aspects of rural practice including valuations, sales, compensation claims, option/promotion agreements and auctioneering. He is a Member of the RICS (and a Registered Valuer), a Fellow of the CAAV, a Fellow of the LAA, became a Partner in 2005 and is based at the Uttoxeter office. As well as having been a past President of the Staffordshire Agricultural Valuers Association he has now been given the honour of being elected to Junior Vice President of the Central Association of Agricultural Valuers. The last time that a Staffordshire Association valuer held the Presidency of the national association, was in 1936 when it was held by George Fletcher Bagshaw. 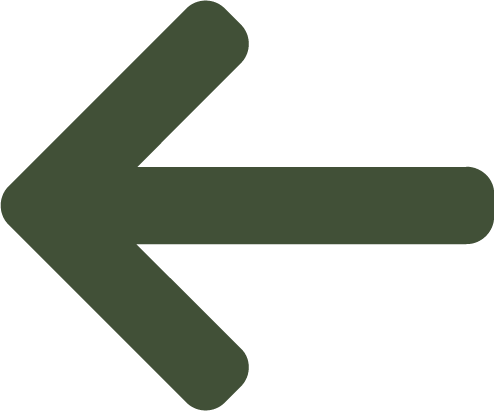